Why 3D isn’t good for filmmakers 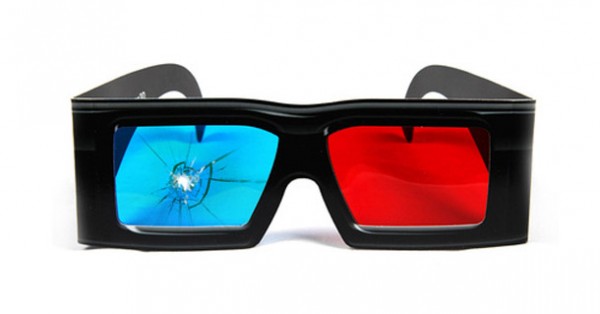 I watched Avatar for the second time last night.  First time was in an IMAX theater 2 hours away to see it in IMAX 3D.  This time it was in my home theater with my 135″ HD screen in 2D Blu-Ray.  And you know what? …I liked it better the second time.

3D is a unique style of filming.  Instead of using one camera to record a single “eye’s” perspective, it uses two cameras to record both eyes’ perspectives giving the illusion of 3 dimensional images.  The problem is, in order to film in 3D, you have to give up a lot…and so does your audience.

DOF is something that cinematographers use as a tool in filmmaking.  The choice whether to shoot shallow or wide DOF should be that of the cinematographer.  So lets say in one scene, you have your protagonist in the foreground and a mysterious character walks up behind him that you want to remain out of focus but still draw your audiences attention to.  This is an option in standard filmmaking, but not in 3D.

This is because in 3D you need to have a relatively wide DOF to gain proper perspective.  If your background is too out of focus, there is nothing to tell your eyes that it is further away.  Secondly, 3D forces your eyes to look at whatever is in focus and often gives people headaches if they try to look at the out of focus area of the screen.

In filmmaking, less is more.  Using shallow DOF, shadows and close ups can force your audience to know only what you want them to.  But in 3D, less is often not enough thus forcing a filmmaker to give up a lot of his storytelling options.

In order to get the full effect of 3D, you need a dark room and VERY large screen.  This is one of the reasons IMAX theaters are so steep as to get the entire audience as close to the screen as possible.  But at home, how many people have giant screens and a pitch black room?  This automatically makes the home 3D experience drastically worse than the theater. 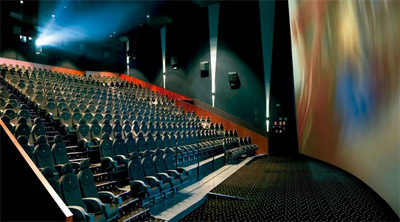 As “cool” as Avatar was in IMAX 3D, when I watched it in my home theater, I felt that I could pay attention more to the story, acting, etc. than I could in 3D.  3D can distract your audience from your film.  It’s almost like putting a pop up book in a novel.

Everything about cinematography is supposed to support the story.  Lighting, lensing, blocking, etc. is there to not distract the audience.  It’s been said the mark of a good cinematographer is when you don’t even notice the look of the film, but that it blends into the story.

3D is pretty much the opposite.  If you don’t notice the effect, what’s the point.

Up till now, I’ve been talking about the aesthetic of the film.  But the most difficult part of a 3D film is actually shooting it.  With a standard film/video camera, the biggest concern you have is pulling focus.  With 3D, there are two ways to shoot: parallel or convergent.  Parallel you shoot with two cameras side by side, while convergent you shoot with one camera pointed forward and another camera pointed up (or down) at a beamsplitter.  With convergent you need not only a focus puller but also someone to pull convergence which is what basically aligns the cameras to tell your eyes what should be in 3D focus. 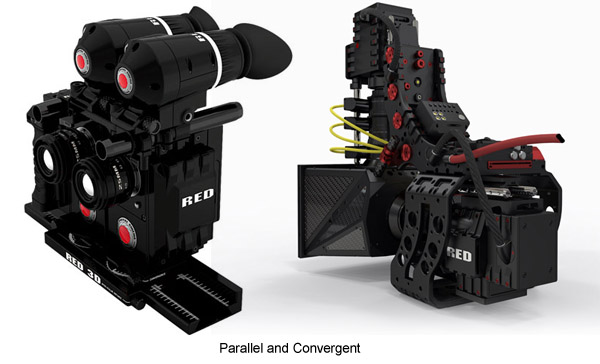 And post production is a whole headache too.  Needless to say, 3D workflow is beyond the average filmmaker.

What we talked about above was shooting proper 3D…but not everyone does that.  Often times, studios will shoot standard 2D and convert it to 3D.  2D conversion isn’t true 3D at all and is often done poorly as a gimmick by studios to tag on the 3D title and add a few extra dollars to the price of admission.  When shooting true 3D, you are capturing two different perspectives simultaneously.  When converting 2D to 3D, it’s like cutting a picture out of a magazine and holding 5 inches above the page.  Sure it’s 3D, but it the image is still flat.

I like 3D as a form of entertainment.  Go to Disney World or Universal Studios and a lot of the rides are in 3D and are really cool.  Plus as video games progress into the next generation of consoles, I anticipate 3D to be a big part of that.  But just like when they try to make video games more like movies you get stupid quicktime events and less interactive gameplay, trying to add 3D to movies distracts from what makes films great.