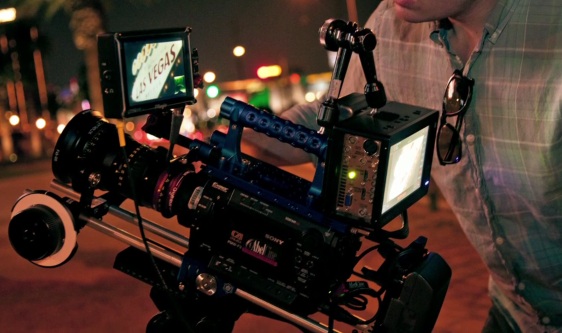 Sony announced a firmware upgrade for the PMW-F3 which enables S-Log gamma mode, Dual Link 4:4:4 RGB video output, 3G-SDI output, and a lot more. In layman’s terms, it jacks up the dynamic range of the F3 by 800%. Detail in the highlights and shadows magically reappears giving it, what some are saying, better dynamic range than the Arri Alexa or RED cameras.

The $3,300 upgrade isn’t due out till late summer/early fall but the guys at Next Level Pictures managed to get an early copy of it and decided to shoot a test while in Vegas for NAB.  The test compares the original XDCAM footage vs. the S-Log upgrade.

Also watch the behind the scenes video about how the entire process happened.

Read more on Next Level Pictures or Wide Open Camera.