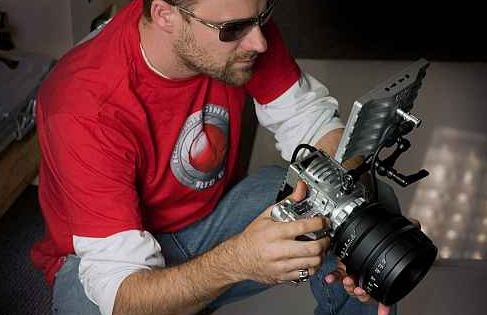 RED’s original goal with the Scarlet camera was 3K resolution for under $3k. With the popularity of HDSLR cameras, the specs that the original Scarlet had were not very appealing to the average “soccer mom”. RED recently admitted “we had no idea what we were doing” trying to build a camera aimed at prosumers.

Now they have announced that the RED Scarlet will be relabeled “EPIC Light” and receive another price bump. More details are promised in the coming weeks.