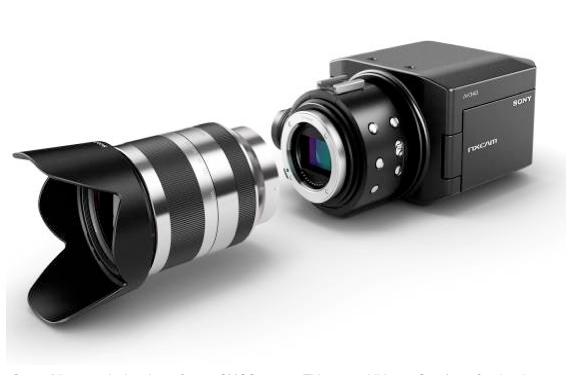 After dropping some big news yesterday about a 4K cinema camera from Sony, Jon Fauer is again spilling great info on the upcoming Sony NXCAM 35.  A lot of people are eagerly anticipating the NXCAM as an alternative to the Panasonic AF100.  The NXCAM is reported to have the same Super 35mm CMOS chip as the PMW-F3K but use E mount lenses instead of PL mount.  Since E mount has such a narrow flange, most any lens can be adapted to work with the NXCAM.

Some of the big news that was dropped today was price and availability.  The NXCAM will be priced under $7,000 which makes it more than the AF100 but still able to compete.  Availability is somewhere between April and June.

No pictures were allowed, but Jon gives a good description of the body and other features here.