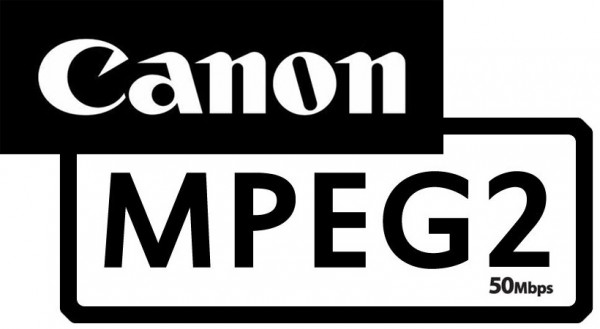 The rumor mill is churning full force on this one.  Canon is rumored to expect a CODEC update on their next flagship HDSLR.  Here is the “Official Word”, or as official as it gets in cases of rumors.

According to EOSHD, Canon is working on an MPEG2 based codec for the 5D Mark III. It will have a 4-2-2 color space. Another feature will be a variable bitrate up to 50mbit. The codec will be an improved version from the XF305