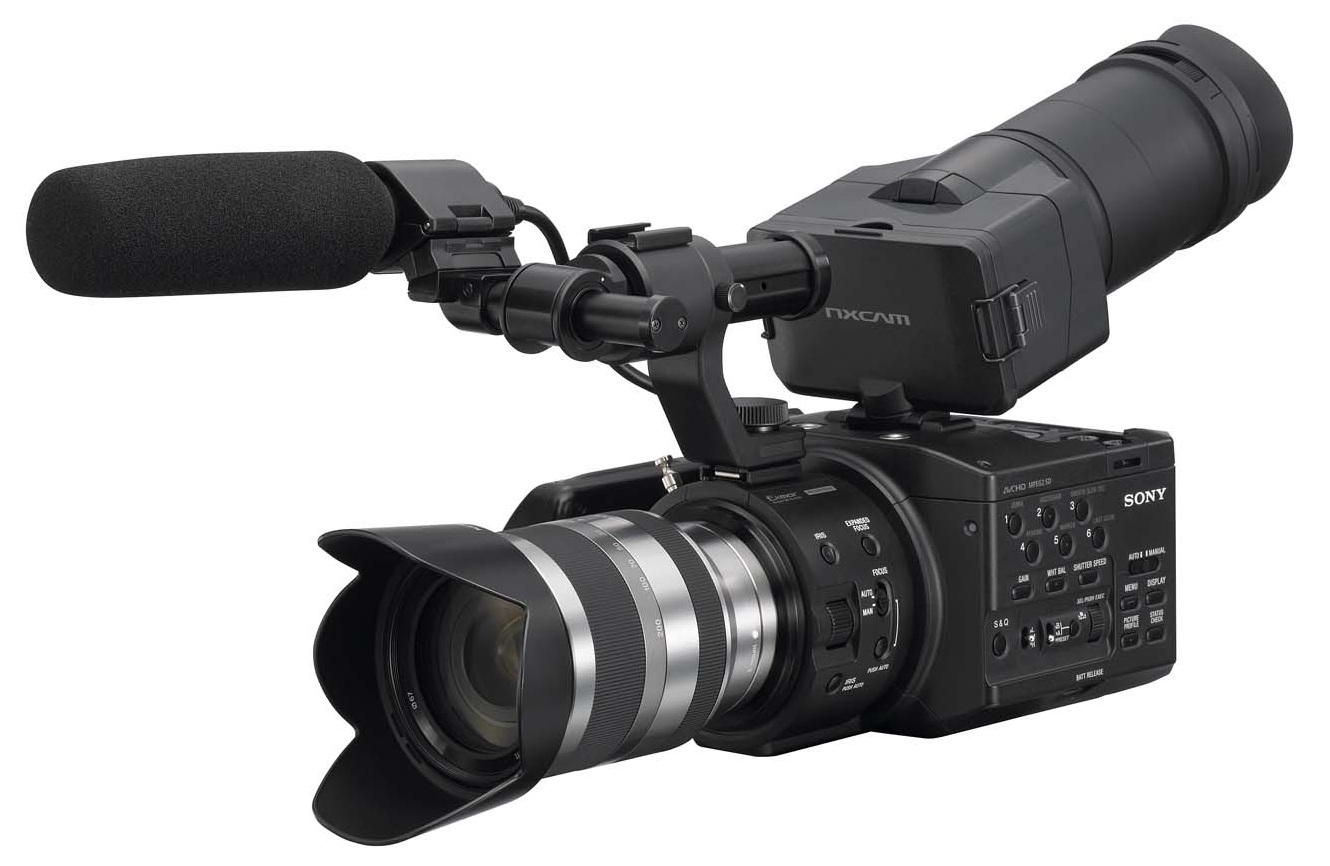 We were teased the past few weeks about Sony’s competitorÂ to the Panasonic AF100 and now NEX-FS100 is official. Â The little brother to Sony’s PMW-F3K is also a Super 35mm, interchangeable lens camera with a somewhat unique body design.

Den Lennie is finally able to pull off the bubble wrap and show us the FS100 in person.

Some of the reviews are saying the FS100’s build quality is a little lacking. Â With lots of the plastic feeling cheap and not very durable. Â This could be due to the fact that they were using prototypes and hopefully is resolved when the camera reaches full production. Â Also, there is a noticeable lack of a built in ND filter and HD/SDI outputs. Â Chalk one up to the AF100.

The sensitivity and image quality of the FS100 seem to be better than the AF100, at least from what we’ve seen so far. Â Also, since the FS100 is using a Super 35mm sensor vs. the AF100’s micro four-thirds, the FS100 will have much less of a crop while also having greater DOF control. 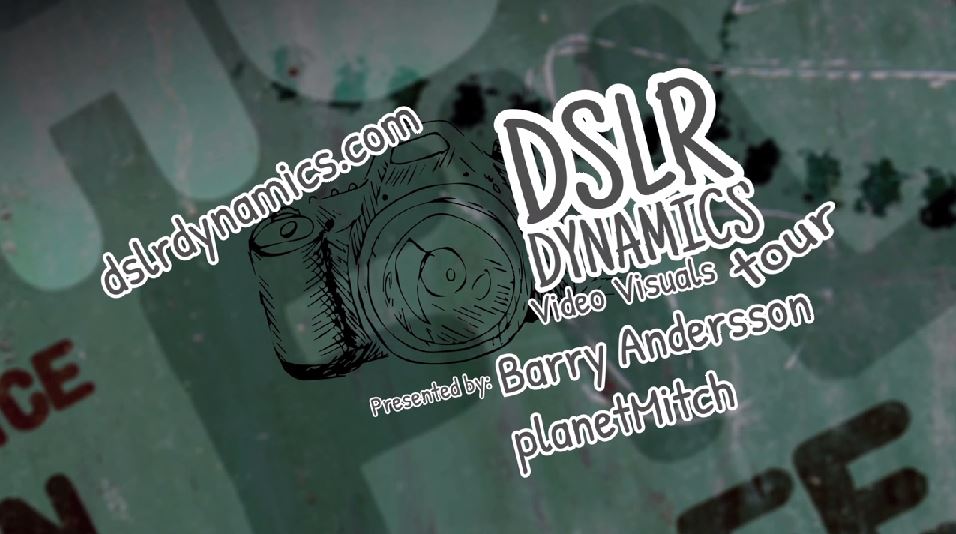 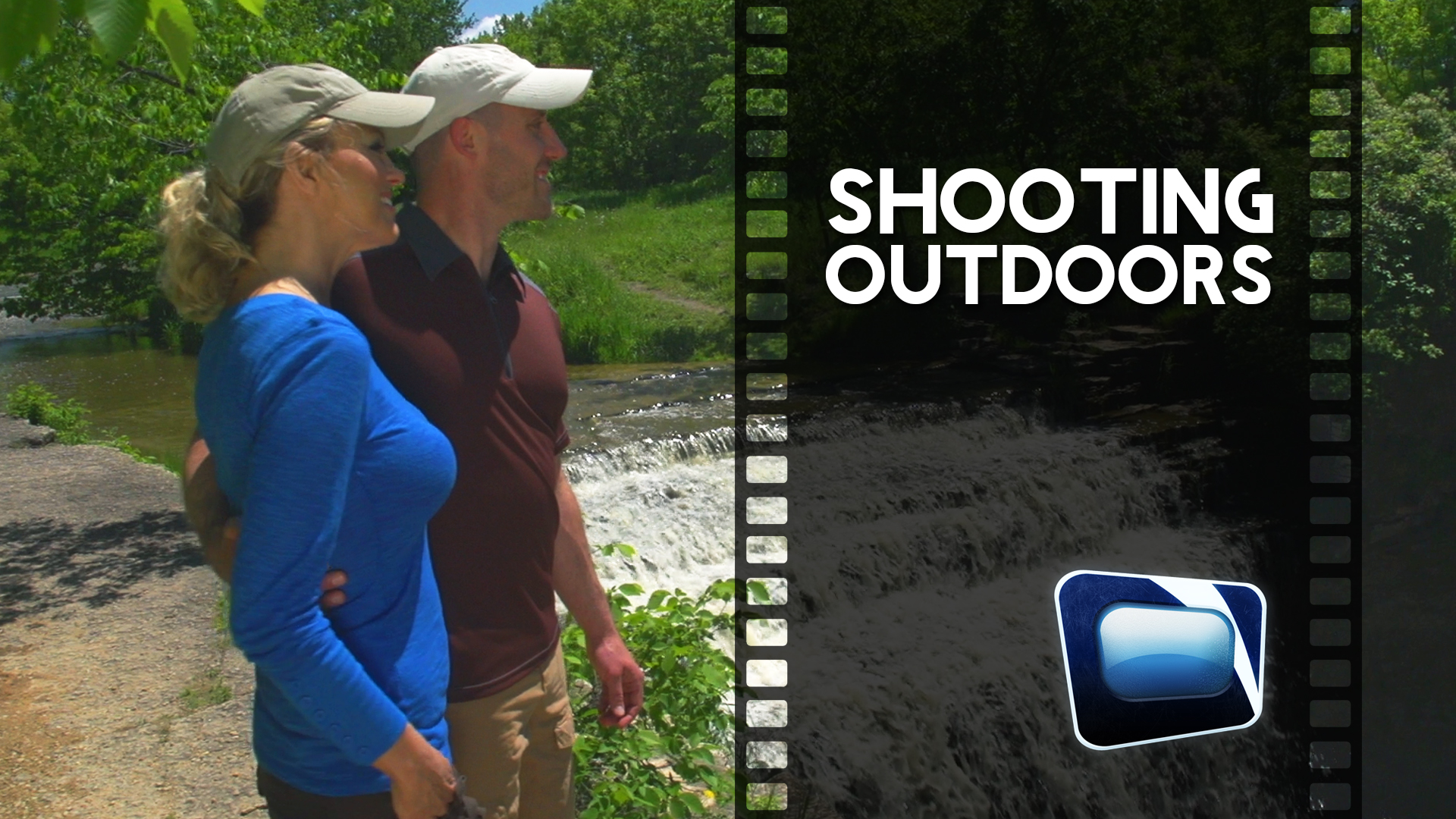 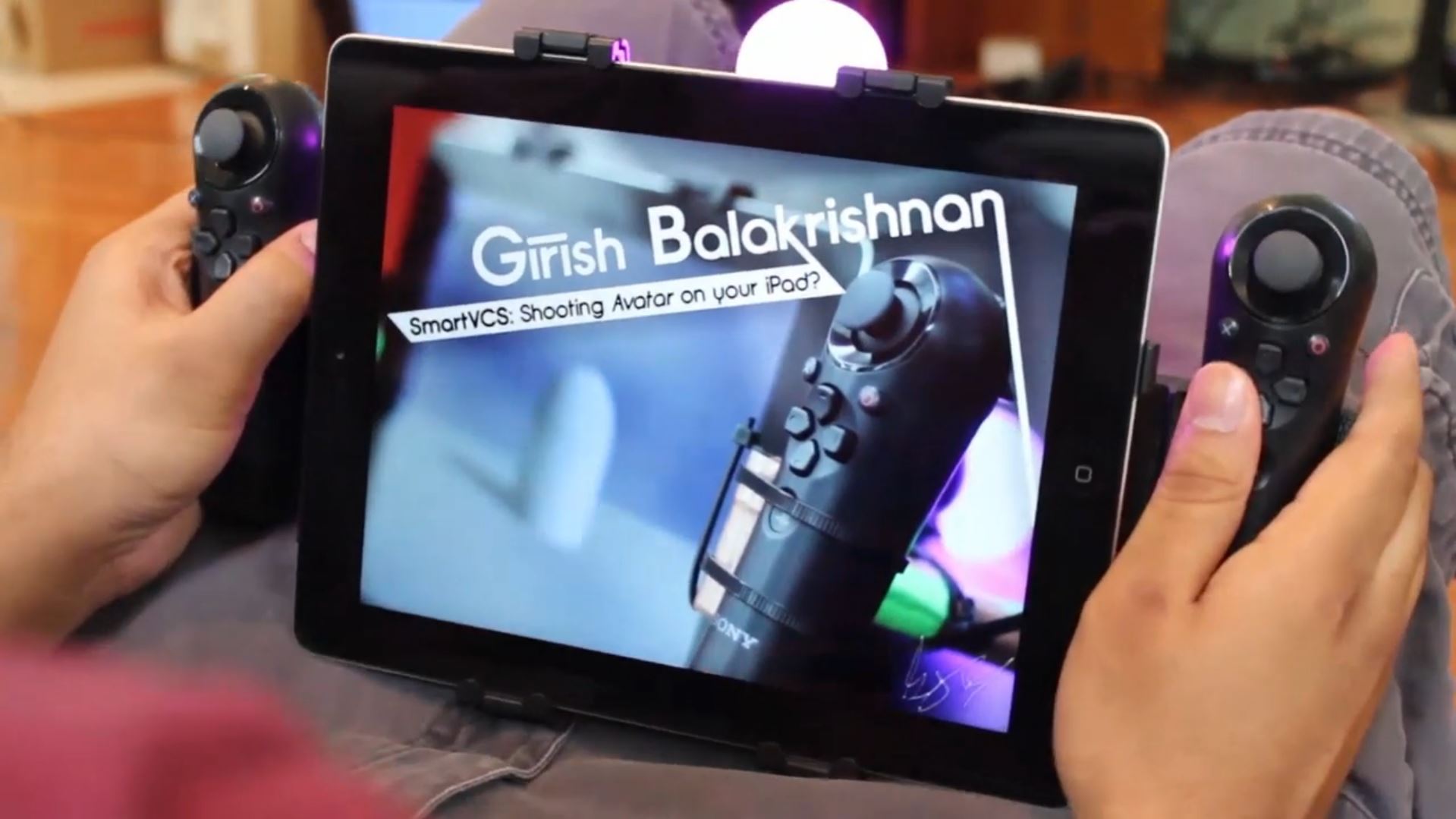 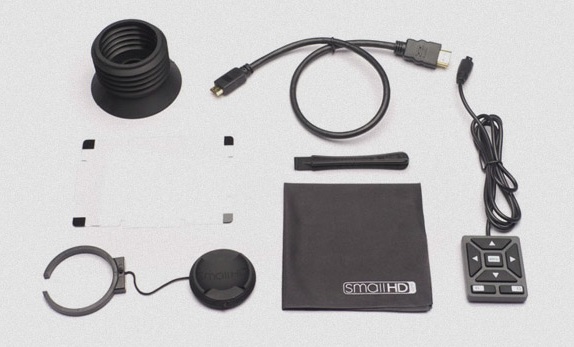