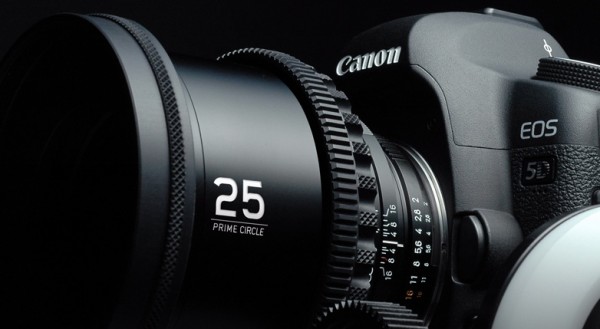 Zeiss lenses are very popular among both photographers and film shooters. The ZF series has been the choice for people who want to own one lens kit through the life of multiple cameras. Though designed initially for still work, certain companies have modified the Zeiss lenses to work better for film.

A new company has added their name to that list. LockCircle, known for their hi-end body caps and LockPort HDMI clamp, has now announced the PrimeCircle series of lens mods. The PrimeCircle Ring Kits give your ZF lenses a solid focus gear and same-sized front barrel. If you step up to the PrimeCircle XT you get a Side Code Barrel displaying with clear graphics the lens size for immediate coding of the lens mounted on the camera. You also have the option for declicking of the aperture for smooth iris pulls.