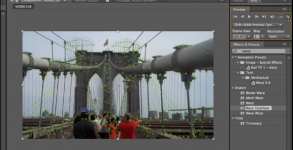 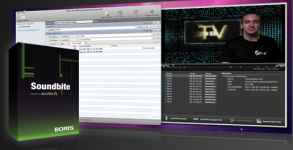 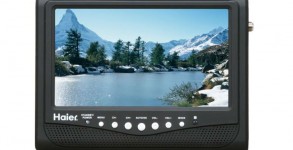 Today Newegg has a deal on the Haier 7″ Portable LCD TV HLT71.  This is a re-certified unit, but it has been tested to ensure 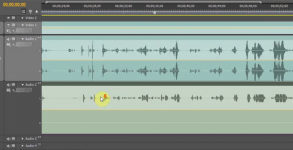 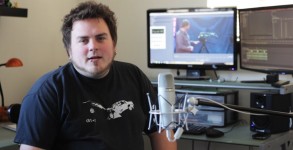 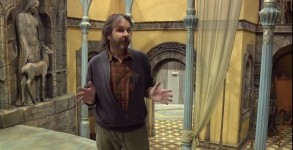 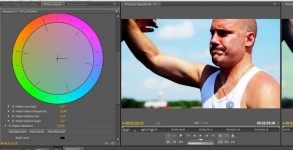 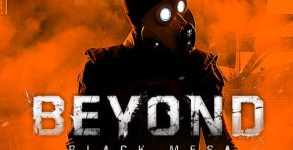 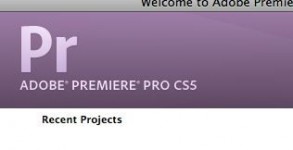 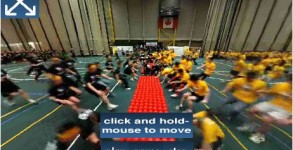