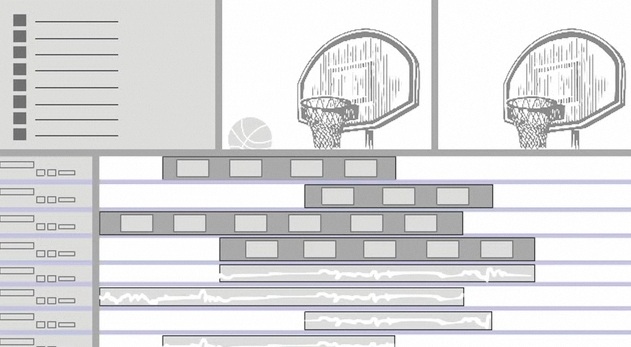 Recording audio separately from your camera is a common situation and syncing that audio up with your footage can be a pain. Singular Software’s PluralEyes has been a great tool to speed up that process, but up till now has been only available for Final Cut and Vegas. Now they’ve added Premiere Pro to their list of supported NLEs.

There is a bit of a difference though in the Premiere Pro version. The Final Cut version is a plugin and works right inside Final Cut. Just drop your footage into a sequence with your audio and press sync. That’s it. In Premiere Pro, you need to open your project in a separate PluralEyes application. In CS5, you have the extra step of exporting it as XML before it will import to PluralEyes. For a complete list of instructions, click here.

So is it worth it? I think it depends on your application. If you are doing basic interviews or short commercials, then it might be faster to sync up the audio yourself. But if you have a large multi-camera shoot or a longer film with lots of cuts, PluralEyes might save you a ton of time.

Plus, through September 17th, you can save 20% off of PluralEyes for Premiere Pro. 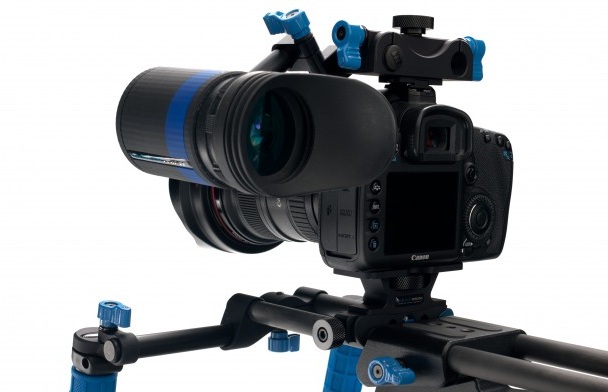 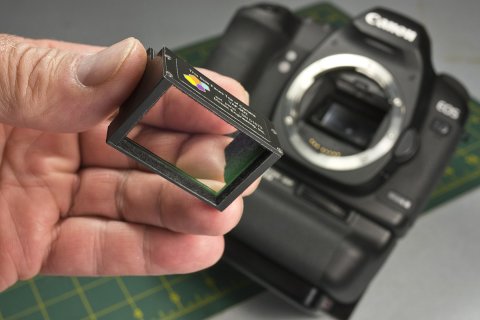 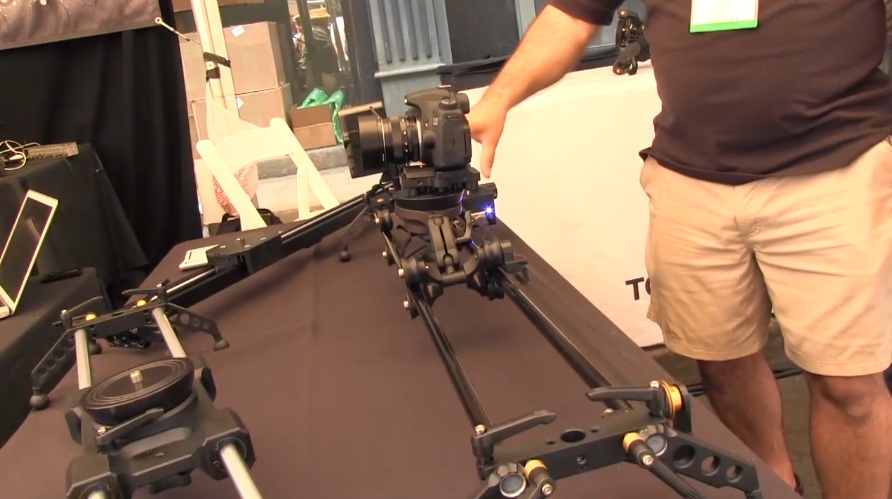 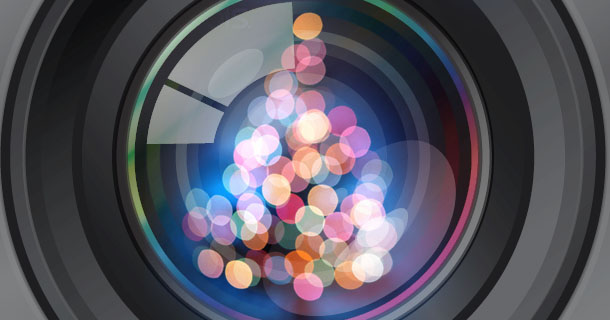 🚀 We help you grow your brand through video content marketing.
📨 FREE EBOOK: 5 Essential Marketing Strategies Your Business Can Implement Today! 👇

What is the key to a successful advertising campai

How to be successful with any idea #videomarketi

The best video hooks do these 2 things... #videom

What are the best hashtags to use for my videos?

Creating a hook for a social media ad #virtualpro

You need to give away the method... #videomarketi

What holds people back from being a content creato

In this episode we talk about transitioning our vi