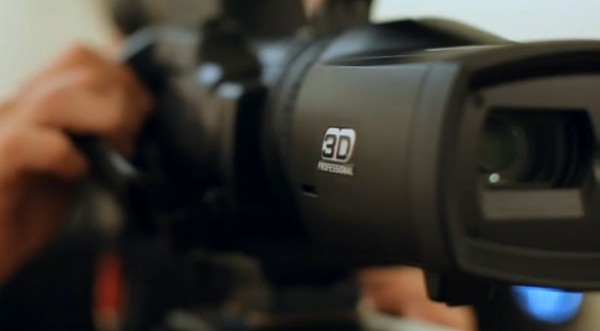 DSLRs and 3D were the two big things at NAB 2010 and since the success with Avatar, many movies are moving towards offering both 2D and 3D versions of their films. The main problem is that when a film isn’t shot in 3D, they have to do a 3D conversion which never looks as good. 3D acquisition is a tricky thing, often involving multiple cameras being setup at the correct distance apart.

Now we are slowly starting to see actual 3D cameras being built, including the Panasonic AG3D-A1. The A1 is able to capture 3D right in one camera body which can be a major time saver. The video below shows the first wedding in Australia shot in 3D. Even if you don’t like 3D, it’s still interesting to see what they could and could not do when shooting with the A1.

Will 3D become a regular thing like HD did? I don’t know. I’m still a bit skeptical myself. The application is the other issue. Action films take advantage of 3D a lot better than say a romantic comedy. I wonder how many people will really want to watch their wedding in 3D.