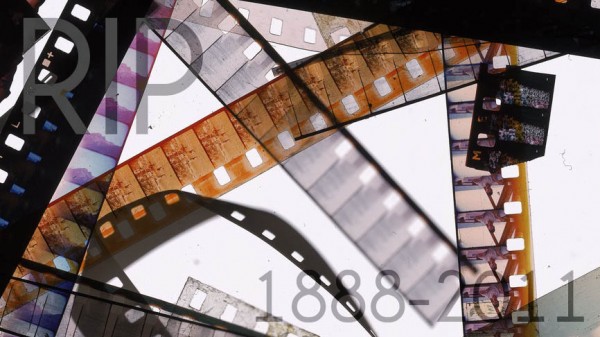 After 123 years of film being used for movie making, it seems that it is slowly coming to an end. Last week we heard about Kodak’s questionable future, but the true nail in the coffin came with the quiet announcement from all major film camera manufacturers, namely ARRI, Panavision and Aaton, having:

… ceased production of their film cameras to focus exclusively on the design and manufacture of digital cameras.

This doesn’t mean an immediate end to film’s use. There are still many film cameras out there and still lots of film stock to be used. That said, it looks like the future is paved for digital to be the primary form of capture for the next wave of Hollywood films.