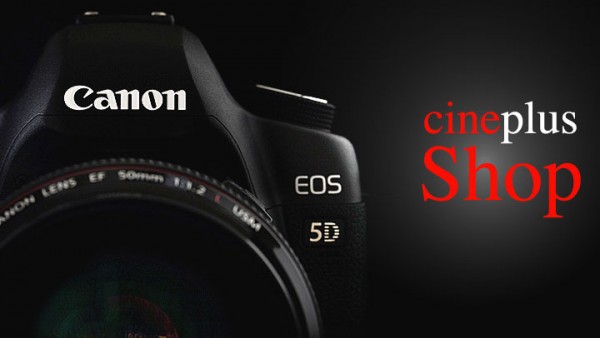 Most people are aware of Technicolor’s free picture style, CineStyle, which increased the latitude that Canon HDSLRs recorded to. The only problem was that CineStyle pretty much needed to be graded in any take.

John Hope has created a new picture style called CINEMA which he claims retains a good amount of latitude while still maintaining a pleasantly contrasty image. Here are some of his tests:

I purchased it last night and played around with it a little today. My overall perception is that, compared to the Standard picture preset on the 5D, CINEMA is much less punchy and pulls in the highlights a bit more. Colors are not overly saturated while the contrast seems to remain the same. Of course, CineStyle looks a ton flatter but that’s to be expected.

I have a feeling CINEMA will be a common preset for me to shoot at when I wish to do minimal color grading in post. CineStyle will still provide me the greatest canvas for pushing my color.

You can purchase the CINEMA picture style for $19 here.