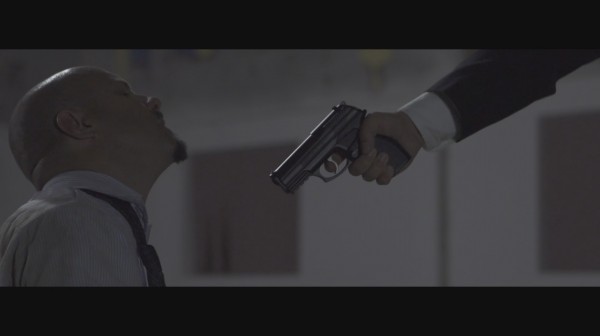 I’ve been hearing people say that the Sony FS700 is too “videoish”. I recently shot a short action film which was my first chance to really test out the FS700. Each scene was lit and setup as you would any true film. In these scenarios I was really blown away by the image from the FS700. Coming from a Canon 5D MkII, the FS700’s codec held up so much better while still having a ton more dynamic range.

Technical Specs from the shoot:

Note: I’ve done no grading or modification to the image besides cropping the frame to fit for the 2.85:1 format that I filmed for. Also, the shot where the agent is drawing his gun in slo-mo was shot at 120 fps at ISO 3200. The grain was very small and what I would easily consider usable. The only issue is web compression turns the grain into pixelated blocks and makes it much more apparent. I can also tell you that any banding or compression seen in this video is due to YouTube’s compression and is not seen in the original footage.

So all that said, here are a few clips from the shoot for you to make your own judgement on.

And a Vimeo version if you so desire: