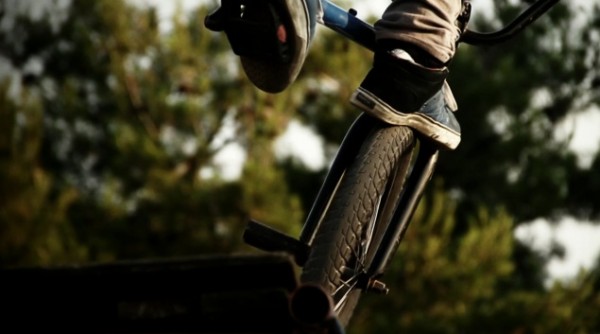 The most common (and most effective) form of slow motion shooting is to shoot at a higher frame rate and then conform the footage down to a slower frame rate. For example, shoot at 60fps and slow it down to 24fps. The other form is to use computer software to interpret the footage and “make up” the frames that would go in between the real frames. This method isn’t always as effect as it can create choppy footage or odd blurring.

Twixtor is one plug-in that does slow motion. Below is an example of using Twixtor with 7D footage. The results are pretty impressive.