Peter Jackson will film The Hobbit on 30 RED Epic cameras 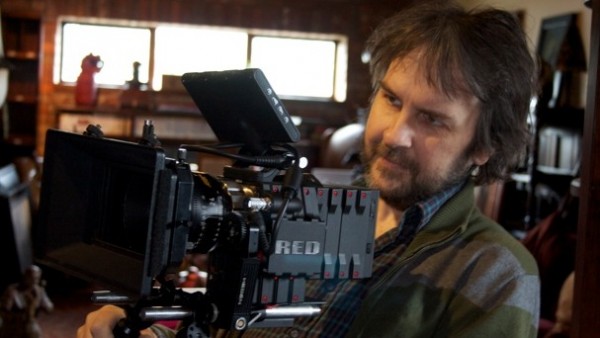 The Hobbit, the prequel to the film trilogy The Lord of the Rings, is set to begin filming early next year.  The Hobbit will be released as two films and will be filmed in 3D.  Peter Jackson is working with RED to film The Hobbit on 30 custom machined Epic cameras.

The Hobbit will be amongst the first productions in the world to use the EPIC and at least thirty cameras will be required by the 3-D production. The EPIC’S small size and relatively low weight, makes it perfect for 3-D – where two cameras have to be mounted on each 3D rig.

Jackson has a long history with RED, dating back to when he directed the short film ‘Crossing the Line’ as a very early test of prototype RED ONE cameras. “I have always liked the look of Red footage.” he says, “I’m not a scientist or mathematician, but the image Red produces has a much more filmic feel than most of the other digital formats. I find the picture quality appealing and attractive, and with the Epic, Jim and his team have gone even further. It is a fantastic tool, the Epic not only has cutting edge technology, incredible resolution and visual quality, but it is also a very practical tool for film makers. Many competing digital systems require the cameras to be tethered to large cumbersome VTR machines. The Epic gives us back the ability to be totally cable free, even when working in stereo.”