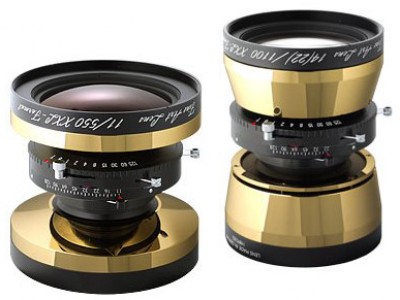 The new Sensor standard micro 4/3 initially promoted by Olympus and Panasonic, is getting stronger

In addition to the announcement of Carl Zeiss (one of the most important lens manufacturer in the world) that they joined the “Micro Four Thirds System Standard Group”, now Schneider-Kreuznach announced that they also joined the standard and they will start selling lens on this standard soon.
This is part of their official press release:

BAD KREUZNACH, 4 February 2011. Schneider-Kreuznach has joined the “Micro Four Thirds System Standard Group” – a consortium of companies with the objective of improving the possibilities and quality of compact digital cameras. Developed by Olympus and Panasonic, “Micro Four Thirds” is a standard for lens mounts that is tailored to digital system cameras. “This standard has great potential. It simplifies and improves the options for compact digital cameras and offers an excellent opportunity for the industry as a whole, as well as for us as a lens manufacturer. We are working intensively on a corresponding series of lenses,” says Dr. Josef Staub, CEO of the Schneider Group.
Download the full press release here