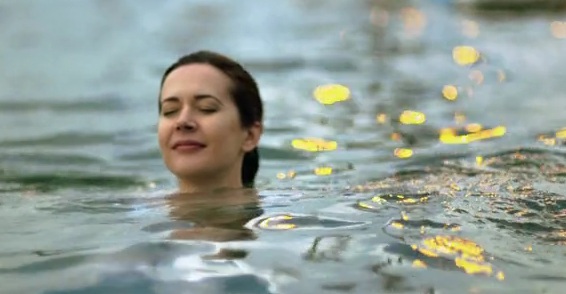 Yesterday Sony had their launch event at which they gave a lot more information on their F3K and NXCAM cameras. A lot of details were released including some features and speculative pricing. The F3K came in around $20K and the NXCAM came in just south of $10K. Those prices may change (remember the AF100 was promised to be under $6K and it came in under $5K) but don’t expect either of these cameras to be the replacement for your HVX200. It looks like Sony is going head-to-head with the RED One with their F3K and the NXCAM may be an alternative to their EX3 which is already priced around $8K.

If you would like to read more information on Sony’s launch event, check out Philip Bloom’s coverage.

Jason Wingrove had some time with the F3 and shot this short teaser demonstrating the F3’s beautiful dynamic range, color rendition, and shallow DOF.