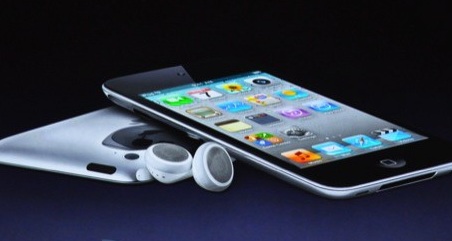 Just a few moments ago, Apple announced the 4th generation iPod Touch with a camera! Finally! We were teased that the iPod Touch 3 might have received a camera, but at the last minute Apple scrapped it.

Why does this matter to you, a filmmaker? Well, there are dozens of great photography and filmmaking apps available on the iPhone. But…most of them require a camera to utilize. The new iPod Touch 4 will probably become one of the best tools to have on a shoot.

In addition to the new rear HD camera, it will also include the iPhone 4’s retina display, front facing camera with FaceTime, the A4 chip, the same that powers the iPhone, 3 axis gyro, and the new iOs 4.1.