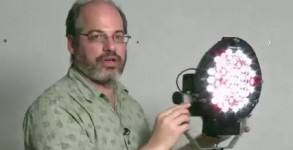 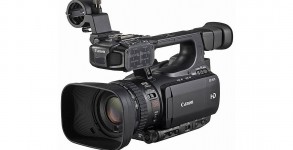 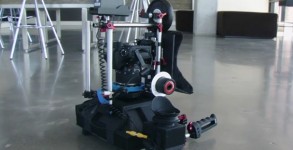 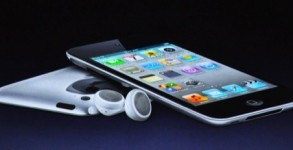 Just a few moments ago, Apple announced the 4th generation iPod Touch with a camera! Finally! We were teased that the iPod Touch 3 might 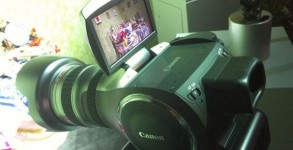 Today begins the Canon Expo. It only happens once every 5 years so it promises to be a big event. Rumors are flying around about 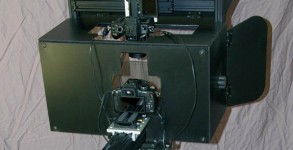 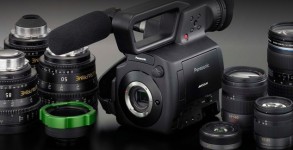 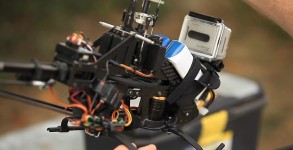 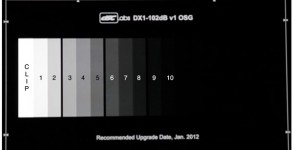 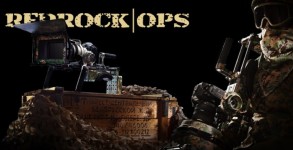