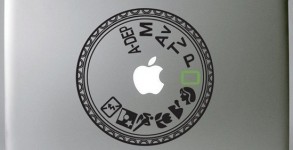 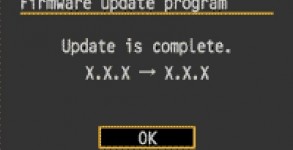 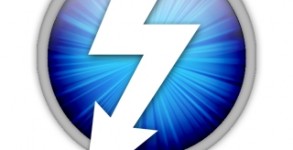 Canon announced today that it intends to support Intel’s new Thunderbolt port and may implement it into future professional video cameras in 2012. This is big 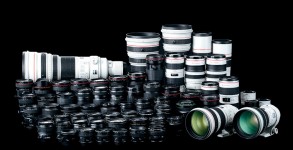 Why buy when you can rent? – Lens rental websites

Looking for a lens for that next project? Here are a few sites where you can get anything you could imagine and for pretty cheap.