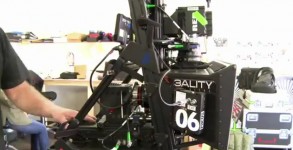 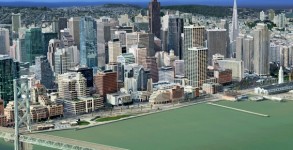 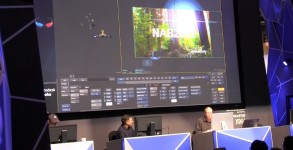 Autodesk shows off their new 2012 product line including updates to Smoke and Flame along with free license options for students. Our sponsors who made 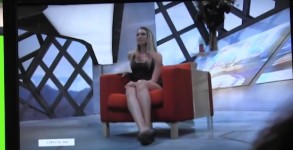 Unreel shows us their virtual set technology that creates realistic 3D environments for live broadcast television. It works in tandem with green screen and camera 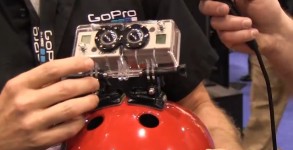 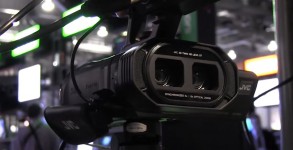 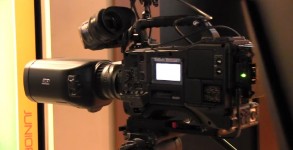 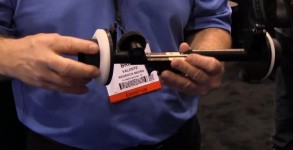 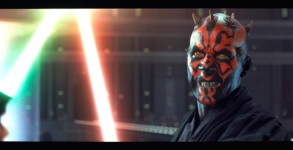