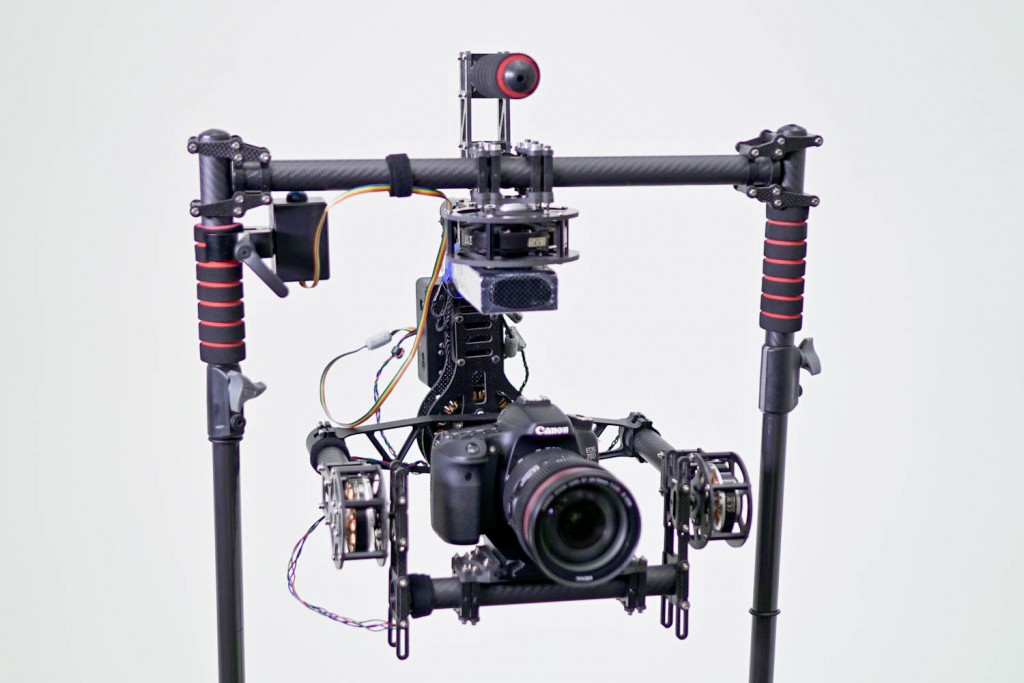 After the Movi was announced, we were eager to jump on the brushless gimbal bandwagon. Unfortunately the first wave of gimbals weren’t very affordable. Back in December I purchased a kit off of ebay that we built into this system. A combination of that kit and several upgrades later is what you see below. I’ve used this gimbal with my Sony FS700, FS100 and Canon 70D. It has worked great and is designed to handle cameras up to 10 lbs.

Here are a few recent projects we used the gimbal with:

The gimbal is a “Hifly” brand kit. This kit originally included:

What has been upgraded:

The original cost of the gimbal was $1800. I’ve since spent over $500 on upgrades. We’ve also spent dozens of hours configuring and calibrating the system. You will receive a gimbal that is ready built and partly calibrated. All you’ll need to do is balance and calibrate it for your camera.

I’ve also included extra nuts and bolts that we’ve used to upgrade from the cheap Chinese ones that came with it. Also you’ll find the original carbon fiber roll bar and vertical arm included as extra parts if you need them. The upgraded aluminum ones are stronger, offer less chance for twisting and match the design of the Movi.

Important note: Gimbals do require some expertise to setup and operate. You will need a computer to connect via USB for calibrating the motors. This may take some time to setup initially, but is usually much faster once you’ve done it a few times.

I’m selling the system as I’m investing in a more expensive gimbal that is a little faster to setup on set and faster to calibrate when swapping cameras. We’re starting to work on productions that every few minutes counts on and that warrants spending more on higher-end gear. 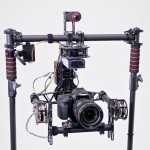 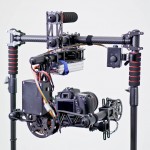 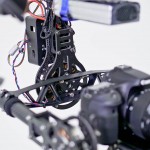 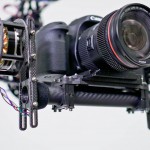 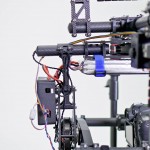 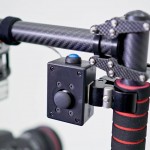 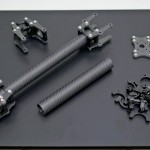 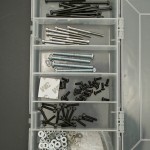