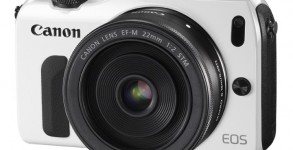 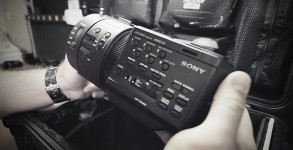 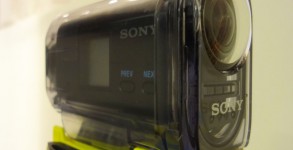 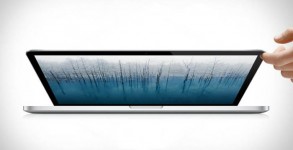 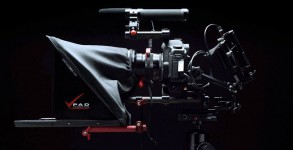 Review: Pad Prompter from One Take Only

Today we review the Pad Prompter from One Take Only. This portable and inexpensive system allows you to use your iPad or other tablet device 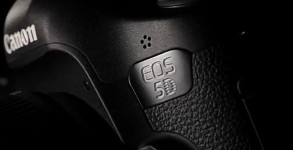 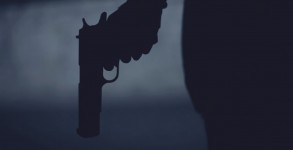 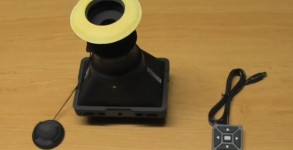 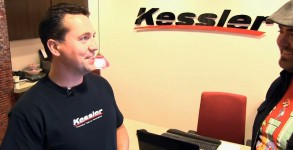 This week we take a tour of Kessler Crane‘s headquarters with Eric Kessler and Chris Beller. Together they show us how Kessler Crane started and 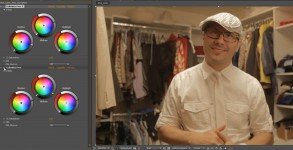