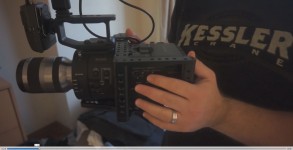 As we wind down from our NAB coverage, we take a moment to share the gear we used to make this year’s coverage great. Gear 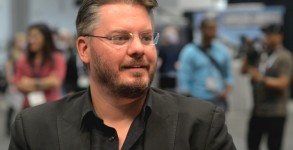 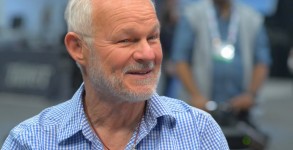 We sit down with Rodney Charters, ASC and discuss how he got started as a Director of Photography, projects he’s worked on, lighting tools he 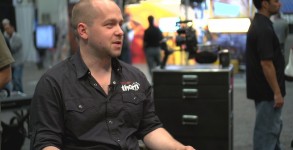 We sit down with Ryan E. Walters, cinematographer, blogger and educator. Ryan shares with us his experience with new camera systems and some techniques for 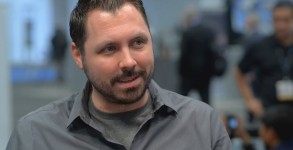 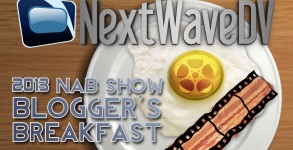 We get another great team together for this year’s Blogger’s Breakfast. This time we’re joined with Joe Marine & Ryan Koo from nofilmschool, Sebastian Wöber 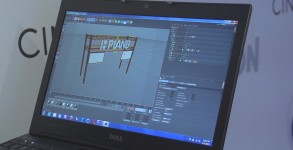 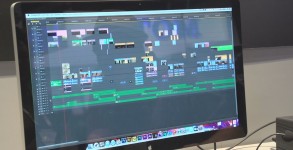 Adobe shows of a plethora of new features for the future of Premiere including enhanced audio editing, color grading and even captioning 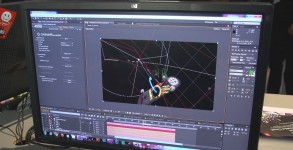 We take a look at the future of Adobe After Effects for their next release (CS6.5 or CS7). They announce several new features including Cinema 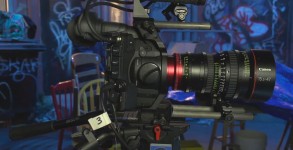