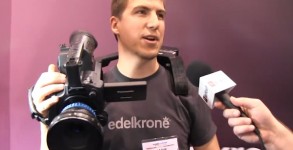 Edelkrone, formerly Handy Film Tools, shows off their unique new camera rigs that are able to transform from one to two shoulder supports along with 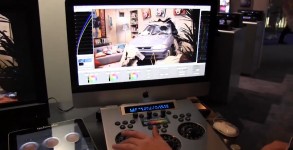 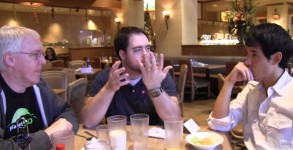 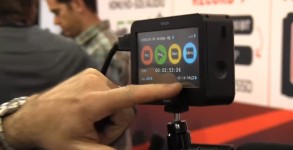 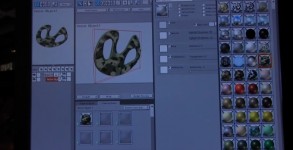 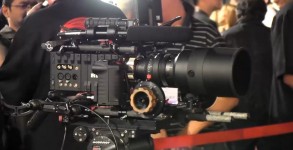 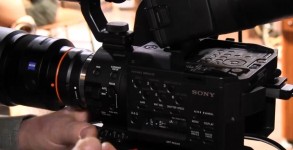 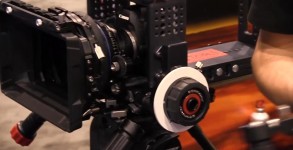 O’Connor shows off their O-Grips, follow focus with glow in the dark marking disks and O-Box WM mattebox which is virtually indestructible. Our sponsors who 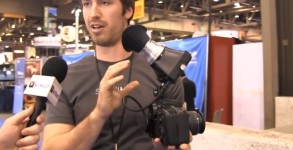 SmallHD shows us their newly announced DP4 monitor which crams SmallHD’s high resolution specs in a smaller package. They also demonstrate how it can be 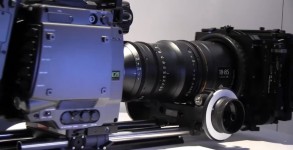