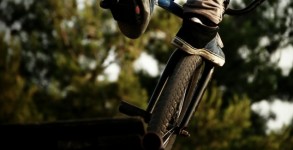 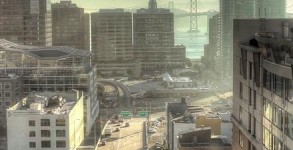 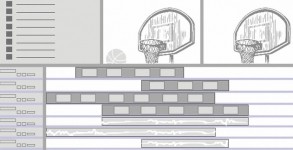 Recording audio separately from your camera is a common situation and syncing that audio up with your footage can be a pain. Singular Software’s PluralEyes 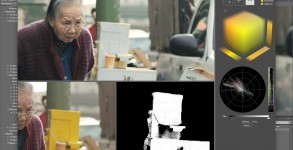 Color correction is one of the most important steps of video production.Â  You may be tempted to shoot with whatever color styles your camera has 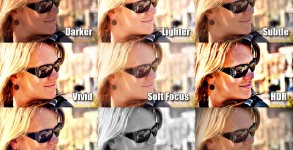 Hey guys! I’m excited to announce the release of PhotoPop, a collection of 11 Photoshop Actions designed by yours truly. Best of all they’re