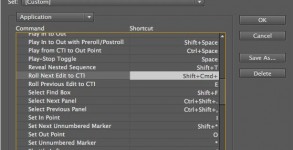 This is a great tip shared by Kevin Monahan at the Adobe Blogs.Â  Adding this shortcut to your keyboard will enable you to use the 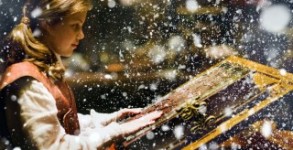 3D is definitely the largest fad hitting cinema today.Â  Whether you think 3D is gimicky or the next best thing since sliced bread, just like 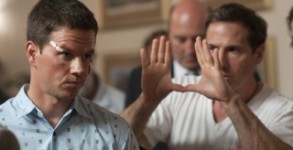 The Fighter is a film that you wouldn’t think of VFX having a heavy role.Â  Just how much work goes into a film based on 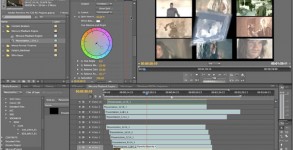 Mercury Engine, CUDA and Premiere CS5. What does it all mean?

Todd Kopriva posted a great note on Adobe’s Forum regarding the Mercury Engine in Premiere CS5 and the difference between it and CUDA. Â  The 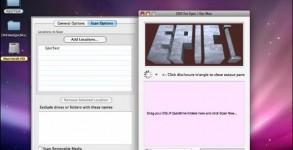 One of the greatest things I love about Adobe Premiere CS5 is the ability to edit MOV files created by the Canon HDSLR H.264 MOV 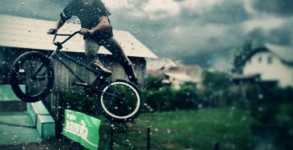 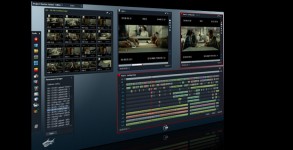 EditShare announced the release of their free open source editing software Lightworks, now in open public beta.Â  This is exciting if you don’t have the 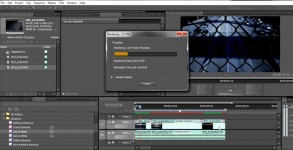 Footage Edited off of Memory Card with Adobe CS5

I’ve been using Adobe products for many years and I always get around to upgrading sooner or later when a new version comes out. Â But 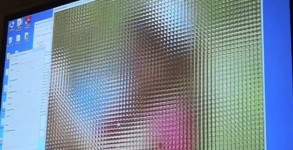 In the Future, You Will Focus Your Pictures in Post

…at least that’s what Adobe was showing off in a recent demonstration.Â  The video below shows the use of a special lens which looks like 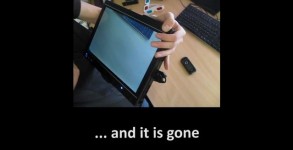 Have you ever had to paint out an object from a scene frame by excruciating frame?Â  I have, it’s not fun.Â  Any tool out there