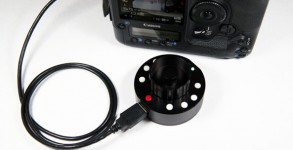 View Factor was the first to announce a USB follow focus for Canon HDSLR cameras.  Overcoming the challenges of Canon’s USB focus control has proven 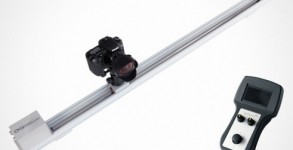 Not that long ago, DitoGear came out with the Drive Cam Slider which was a great option for people in doing time lapse videography. Now 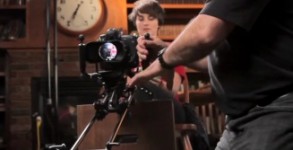 Sliders have been around for awhile and it seems like everybody and their brother is making one.  It isn’t often that we see a design 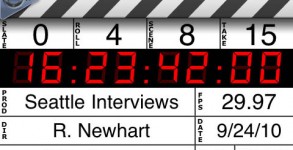 Overview of Movie★Slate for the iPad

I own a cheap plastic $40 slate I picked up on ebay, but it’s a great tool especially when shooting on HDSLRs. Recording audio separately 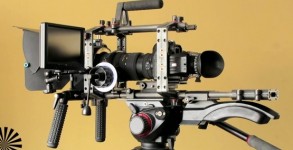 Watch this HDSLR rig assemble itself

I came across this video the other day and I thought it would be fun to share it. Lance Lundstrom created this short film using 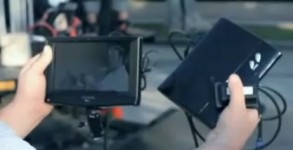 Wirelessly Extend Your HDMI Monitor for Under $200

Monitoring on camera is one thing, but when you need to extend your monitor to a director or a video village, life can be a 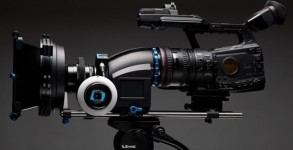 We heard a little bit about the Redrock M3 at NAB 2010, but now we’ve finally got all the details on their new DOF Adapter. 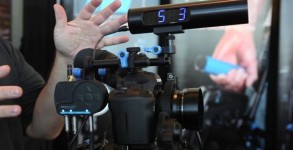 Cinema5D Gives Us an Update on Redrock’s EVF and microRemote

Although the EVF from Redrock is relatively young news, it’s been awhile since we heard an update on the microRemote focus control system.  Jared Abrams 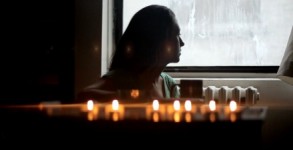 The anamorphic lens look is a very popular aesthetic choice among filmmakers.  Unfortunately, anamorphic lenses and adapters are quite expensive. Earlier this year, we showed 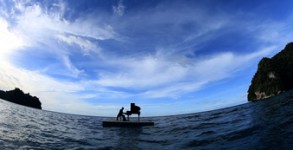 Canon produced a beautiful video with their new EF8-15mm F/4L Fisheye lens. Using a combination of underwater housings and helicopter rigs, they produced a video