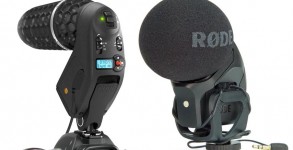 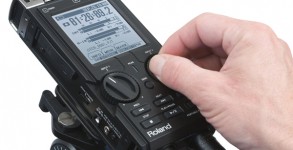 Looking for something a bit more “hardcore” than a Zoom H4n? Then check out the Roland R-26 field recorder. One of its most predominant features 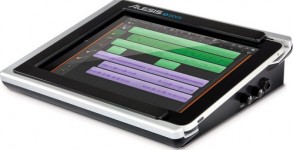 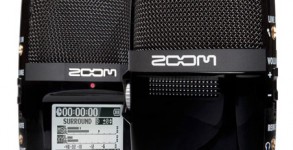 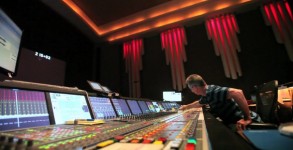 Sound design of Transformers 3: Dark of the Moon

Whether you like Michael Bay’s story telling ability or not, you have to admit that the man knows how to direct large scale action. However, 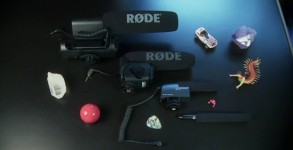 Trying to find the best mini-shotgun for HDSLR shooting? Chad Johnson did a pretty solid test of the major contenders: the Sennheiser MKE400, Rode VideoMic 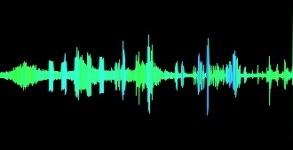 Free music for your videos and films (commercial use too)

Some of you, like myself, already have a large library of royalty free music that came with a piece of software. Final Cut Studio 2 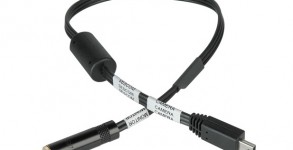 Sescom just released a new cable that allows you to monitor audio on your Canon T2i/550D via a USB to 3.5mm headphone jack.  The cable

RØDE TV is a new website from RØDE Microphones which takes you behind the scenes with several great shows. From building your own home recording 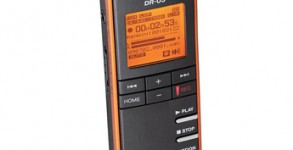 HDSLR Portable Audio Recorder for Under $60

I’m a big fan of the Zoom H4n and H1 audio recorders, but this little gem from Tascam really can’t be beat.  The Tascam DR-03 features