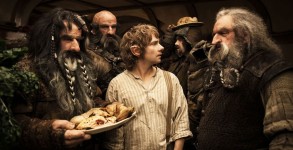 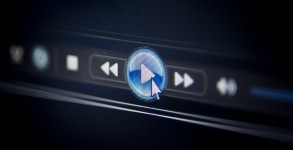 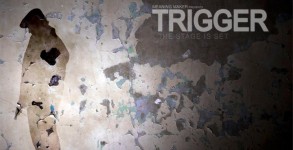 For this next post on “Analyze the Frame” I thought we’d leave Hollywood behind for a very well produced short indie film. TRIGGER is the 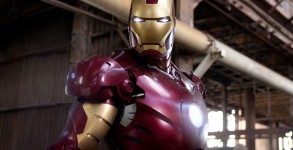